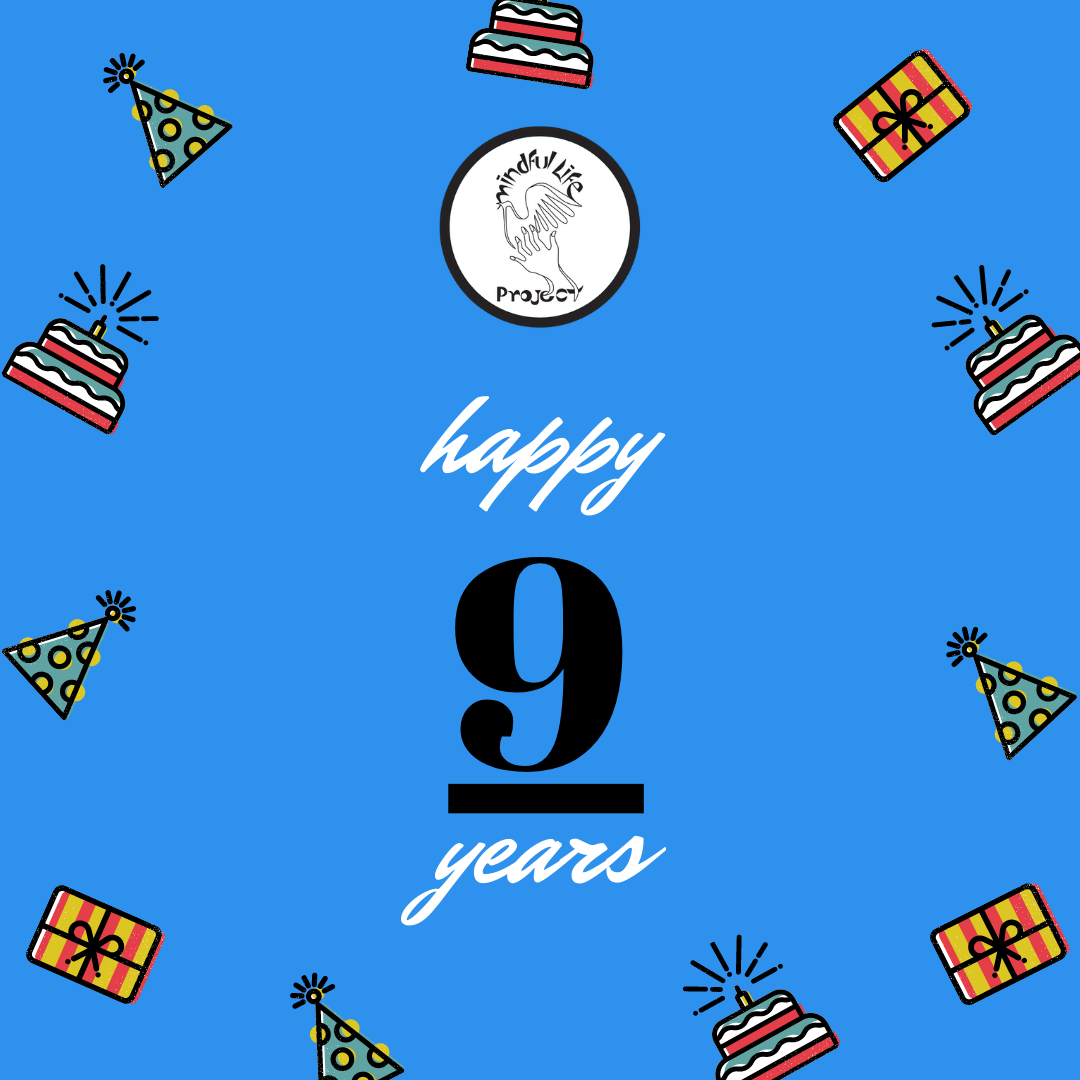 It feels like yesterday, I remember so vividly my first mindfulness experience, and then just a few weeks later bringing it to my 3rd graders at Coronado Elementary School in Richmond, CA. In 2011 I went through an internal suffering that I never could have imagined possible. Anxiety and depression riddled my experience and while I was well known for being a great educator for the previous 9 years, this group of third graders, unfortunately, had to experience several months of me not being emotionally and mentally present and there for them. I remember feeling so guilty about this. All I had known was being of service to youth, and here I was not being able to sleep, not being able to think, not being able to feel like a human being, a fog, a disconnection from myself that was so frightening and overwhelming. I was trying everything that was told to me to get “better” but nothing was working, and I felt like I might never heal and be myself again. I had given 110 percent to my youth, their families and the community for almost a decade but in losing students to gun violence, seeing the huge systemic problems and the lack of transformation and innovation in education, I began to feel so deeply burned out that there I was, just an empty vessel barely surviving day to day.

As I crept into November of 2011, barely being able to make it day by day, I heard of mindfulness and went to Kaiser in Richmond to take a class. I remember in this first experience, I felt such a huge alleviation, connection, and “awakening”. I started to look up online courses and went to a Monday Night Talk by Jack Kornfield at Spirit Rock with my father. In this longer mindfulness practice I realized that all I had been searching for to heal, was within me. It also brought me into feeling of a sense of belonging that I had longed for, for a long long time. At that moment I realized I wanted to bring this to my students but the question was how.

At the end of Jack’s evening with us, he offered to have people come up to ask questions or to connect. So I got in line and waited my turn. I felt nervous because I am brand new to this and am here asking how to do it with kids already. Once I got to him I shared deep gratitude for the practice he had led and my enthusiasm for bringing it to my students. He was gentle and soft spoken and said something to the effect of you definitely should continue cultivating your personal practice but also don’t hesitate to bring it to the students. He mentioned two organizations that were doing wonderful work with youth and mindfulness: Mindful Schools and Mind Body Awareness Project. I was so excited to hear that schools and juvenile halls were already receiving mindfulness programming!

Over the next 6 weeks I went on a deep dive into mindfulness taking the Mindful Schools Fundamentals, an online MBSR course, and buying several books. I was healing quickly and feeling a connection to myself and to those around me that was extraordinary and beyond transformative. I knew that after Winter Break I wanted to bring what I was learning to my students.

So there I was on January 3rd, 2012, just about 7 weeks after learning the practice myself, starting the new year with my students with an introduction to mindfulness. Immediately I could tell that the students, many of whom had wanted to be in my class since kindergarten or 1st grade, could see that Mr. L, as they called me, was back to his true self. I was filled with joy to see them and to share what I had learned and see what they thought of it. When I first mentioned that I had been practicing something called mindfulness, I could see there wasn’t a lot of excitement over the idea, and some confusion of what in the world it was. I told them I was a bit skeptical as well, but that when I tried it, I realized it would change my life. I taught them the basics of how mindfulness is “paying attention on purpose to the present moment without judgment” and that there are different practices that can help us in achieving this. I could see a bit more curiosity and interest grow, but my guess was that it was caused by my being fully present with them for the first time in months and my passion coming out. I asked them if they wanted to try practicing mindfulness with me. When they weren’t too resistant, I went for it!

I had been told to keep the first mindful sit to about 2 minutes so that the students have a “successful” first experience. I went on to lead about a minute of mindful listening and then moved to mindful breathing. I was first shocked by the fact that every kid closed their eyes, even with the offering of keeping your eyes slightly open. Then came a minute of full stillness with our 25 student class that was unbelievable, especially because we had very little quiet and stillness in this group for more than 30 seconds previously. As we moved to the next minute of breath awareness I could see and sense a deep relaxation that was happening for everyone. I was in awe. I then tried to end the practice but no one would open their eyes or move out of practice so we kept going. It ended up being about 7 minutes but what was even more impressive was what the students said after practice about their experience. Every kid wanted to share and they all had a profound experience just like I had 7 weeks prior. From, “That was the most peaceful feeling.” to, “I felt like I was lighter” to “That was a calmness I never felt before.” The words kept coming and we all realized that we had something special to do.

While we didn’t know what exactly this special thing was, we began to grow our mindfulness practice, and also look at other key healing and empowerment modalities. The students said we need more arts, yoga, and music in schools! I luckily had a few friends that volunteered to come in to provide students with these forms of expression, healing, and connecting. For the next 5 months we started to create programming and it was becoming clear that we had to make this into an actual entity. I would bring names that we could call it and by March we had the name: Mindful Life Project.

Around this time, our classroom got broken into and laptops and other tech items were stolen, and the classroom looked like a hurricane had hit it. We came to find out that it was a 5th grader from the nearby school that had done it because his mom had told him she needed to get money. When we discussed this as a class, right away, the students and I knew we didn’t want the kid to get into the justice system, but we did want him and his classmates to get mindfulness. As April came and went I had some deep conversations with family and friends about options on how to spread mindfulness to students in a few South Richmond schools including Coronado. I asked the school district to have a one year teacher on special assignment position teaching mindfulness to these few schools and got a quick no. I asked Mindful Schools if I could work for them but they had had no success with my district and were starting to shift away from direct services, so that wasn’t an option. While I was extremely worried about leaving the classroom, and my secure teaching job,  it became more evident that it would have to be a huge leap of faith. So on May 12th, 2012, I decided that Mindful Life Project would become a nonprofit organization providing comprehensive direct service programming. With no budget, funding, or business plan, just the deep knowing that my students were advocating for Mindful Life Project to go beyond our classroom and spread, as well as my deep knowing that this was my life’s path, we began this journey of building Mindful Life Project to what it is today.

Toggle the Widgetbar
Mindful Life Project has a podcast!